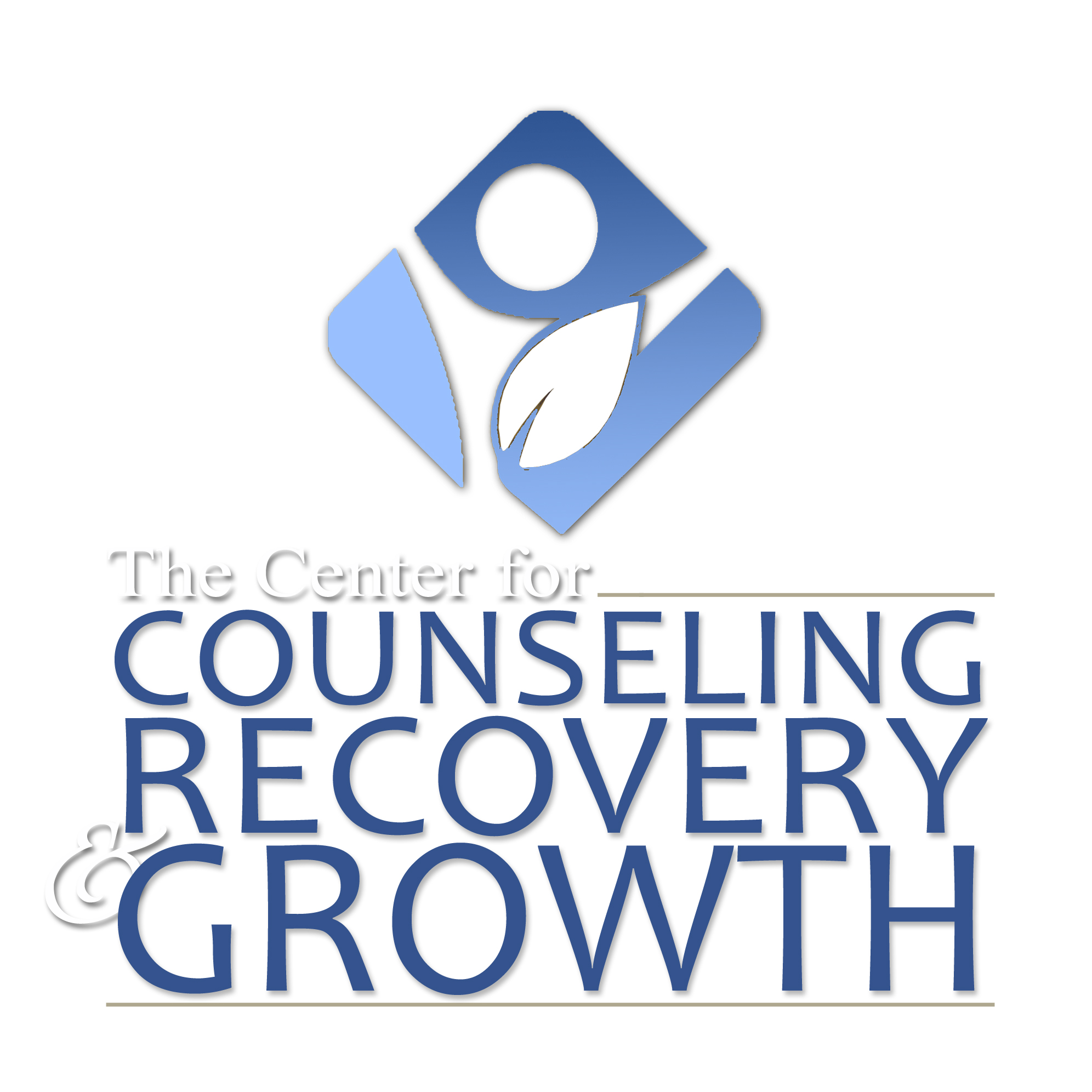 “I am no bird; and no net ensnares me: I am a free human being with an independent will.”
— Charlotte Brontë, Jane Eyre

“Be who you are and say what you feel because those who mind don’t matter and those who matter don’t mind.”
— Theodor Geisel (Dr. Seuss)

“We know what we are, but not what we may be.”
― William Shakespeare

How To Know if You Have an Addiction

After spilling out the whole situation after keeping it tightly concealed for a very long time, he looked up and asked a pivotal question:

“Addiction” is relatively new as a word in our common usage. In its current edition, the DSM (the official manual for mental diagnoses) still doesn’t even use the word “because of its uncertain definition and its potentially negative connotation.”

And yet, we casually use “addiction” when we joke about something we especially enjoy.

When it has serious personal application, though, nobody wants the diagnosis.

Why was I so uncaring when it came to Aaron’s concern about whether he was an addict?

Actually I did care. And I do.

“Am I an addict” is a common question, both in my office and in many people’s private thoughts.

Although I care very much about this concern, I think it’s the wrong question.

As Aaron looked at me wondering if he’d chosen the wrong therapist, I knew I had his full attention. I quickly assured him that figuring out whether he was a sex addict wouldn’t bring him any comfort or help him fix his situation.

“I want to help you find relief from your struggle and the problems it’s produced. Deciding which label to use isn’t going to change anything. Adopting an identity as an addict isn’t going to improve things.

“A better question is, what can I do to improve how I feel and what I do?”

The emphasis was now on what he could do instead of what to call himself.

Many people get stuck on why.

But learning why isn’t going to fix Aaron’s marriage, secure his job, or change the behavior that he’s sworn so many times to stop.

I didn’t know yet if it applied to Aaron, but the most common reasons men repeat problem sexual behavior are 1) the absence of mentors during sexual development, and 2) the increased availability and wider access to material that has the sole purpose of arousal.

Sexual Maturation is complex! It heavily impacts one’s life, it can be mysterious, confusing, scary, and even intriguing. It often affects other lives besides our own (most notably partners and the resulting children). It can boost confidence or crush self-esteem.

Whole books have been written on how ideas and understanding of sex affects individuals, families, and even societies.

It’s a tragedy that something so important to life is left to most young people to figure out on their own.

Thinking back over the years, I cannot think of a single client with problematic sexual behavior whose father sat him down for “the talk,” much less one who benefitted from an open culture of frank discussion and deliberate guidance around the many aspects of maturing sexually.

Even though many kids are exposed to a class period or two of “sex education,” they only hear about physiology and mechanics. They’re left completely ignorant of the many complexities I started to list above.

With so many young men left to figure it all out on their own, is it any wonder that so many come to untenable conclusions about sex that negatively affect their relationships and their own wellbeing?

Not so long ago, if you wanted to see pornographic material, it was necessary to sneak off to a seedy part of town or send away for magazines in unmarked brown paper.

Later it became available in our own living rooms on the family computer. It was way more graphic, too.

Now most of the population (many as young as 7 years old) carry this incredibly powerful material around in their pockets on personal devices.

In the void of dependable guidance about a boy’s powerful new instincts, most of today’s men were mentored by pornography as their sex education.

The following clinical observations do not to pass moral judgement nor diminish any of the benefits derived from pornography.

Among men today the most prominent view about sex’s primary purpose is that it’s to afford pleasure and relief to the individual. That notion is followed closely by a sure belief that sexual release is absolutely necessary to physical and mental wellbeing.

These ideas gradually shifted from, but contrast starkly with, earlier beliefs that sex is most effectively practiced to unite two people as companions. And this would ensure the security of any children that might result from the union (there was already more concern for them than for the self).

Men, in general, shifted from a sense of responsibility and other-centeredness to a right of pleasure and self-centeredness.

With deficient guidance and his resultant focus on himself, we can’t blame Aaron for his interest in sexual experience. There’s nothing wrong with him. He is simply the product of his training and environment.

At the same time, Aaron must bear responsibility for his actions—actions that have so deeply affected himself and others (others like his wife, his mistress(es), his disappointed and confused parents, siblings, and in-laws, or his friends and coworkers who will feel awkward at best when they learn of his behavior).

Aaron is about to learn that maybe it’s not only about him after all.

But Aaron has it backwards: he faults himself and excuses his behavior.

While we cut him slack for his innate desires and hold him accountable for his actions, he feels deep shame for his natural instincts while defiantly excusing his behavior as normal and common and everybody’s individual “right” to be themselves.

Am I an addict?

But Aaron still wanted me to tell him if I thought he was an addict.

“I still don’t care if you’re an addict.

“I suggest you say you’re one and then do what an addict does to improve his life. Say you’re an addict and get the help addicts get to live more effectively and more at peace.

“Take time to learn what you really want at your core. Discover what will best give you the peace you’ve been missing—instead of what external voices scream is your “right.””

That got Aaron’s attention.

“Even if you’re not really an addict but you get the benefits of recovery, does it matter whether you truly have an addiction?”

Aaron hadn’t considered this, either.

But now he was considering it.

“Are you going to throw away the possibility of a better life because you don’t qualify for deliverance a real addict can get?”

An old friend once got back in touch and asked me to lunch. After much hesitation, he asked for some guidance about what to do for his admittedly excessive drinking. He strongly rejected my suggestion that he try some meetings of Alcoholics Anonymous.

He quietly said, “I will not say I’m an alcoholic. I can’t admit I’m that weak. I know I have a problem, but I’m too proud to take on that identity. It’s just too shameful. And I won’t do it.”

I still feel bad for him. He wanted help. He knew the consequences of his drinking were mounting. Why couldn’t he just pretend he was an addict, get the deliverance I knew was possible, and then go back to saying he wasn’t a real addict afterall?

Do you wonder if you’re an addict?

Just say you are for now, and try what successful addicts do to get better. If you do what you’re told for a time and it doesn’t help, then stop. What have you lost?

But if you even begin to see promises unfold for you, appreciate your improved life and stop worrying about whether you’re an addict.

Your email address will not be published. Required fields are marked*